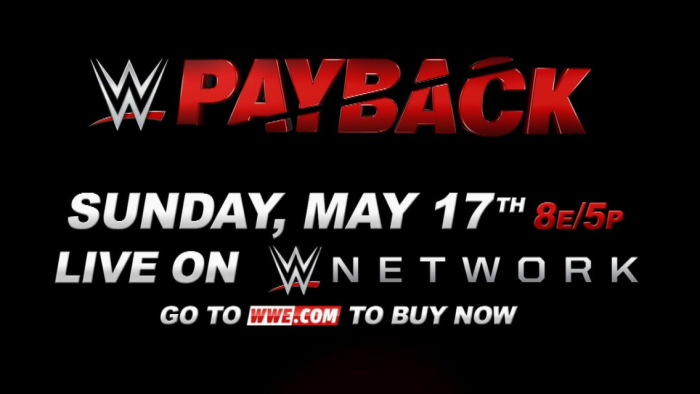 WWE Payback was presented live tonight on the WWE Network and on pay per view from Baltimore, Maryland. The show kicked off a four week stretch for WWE in which they have four different live event pay per view style events on the WWE Network with WWE Payback, NXT Unstoppable (Wednesday night at 8PM  EST), the Elimination Chamber two weeks from tonight and then Money In The Bank on June 14th. It’s an exciting time to be a fan of WWE to say the least. With that said lets get into the highlights of tonight’s show in chronological order.

For those looking to avoid spoilers Id stop reading now as the show has already aired. If you’re looking for a recommendation, I’d suggest going out of your way to watch the show. The show was a lot of fun with no match being bad & everyone making the most of their time. With their only being 7 matches I felt that every match got time to develop & kudos to the superstars & divas who did the most with that time. 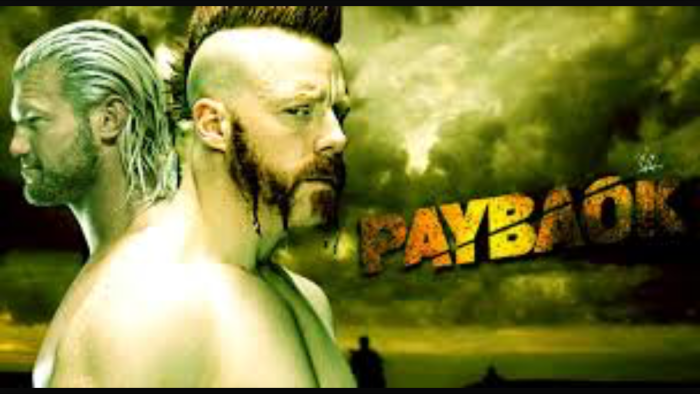 1) Ziggler vs Sheamus- Lets be honest the build for Ziggler & Shemus has been a bit silly with all of the kiss me arse stipulations. The truth is the kiss me arse stuff just isn’t necessary as these guys have good to great matches every time out. Tonight was no exception as the two gave 110% and had a great match to start off the show. The finish where Ziggler legitimately spilt his head open by head butting Sheamus & taking a Brogue Kick was brutal. Since each guy got a win I actually hope they are both kept out of the Intercontinetal title match at the chamber & we get a rubber match. 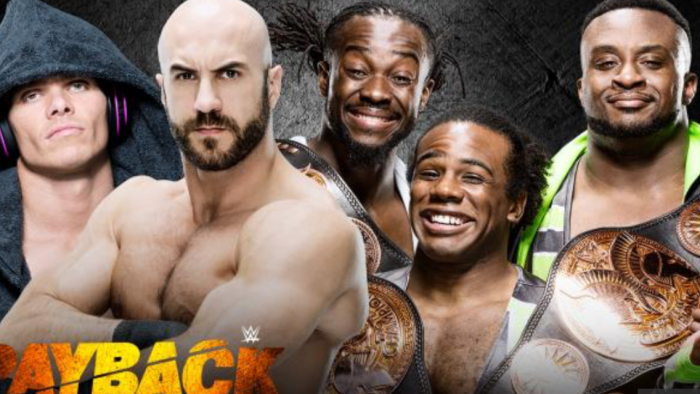 2) The New Day Vs Kidd & Cesaro- To me this was the second best match on the show as both teams looked so strong. All four men worked so hard to put on an exciting 2 out of 3 falls match. The New Day are also continuing to do a great job in their role. Having the New Day go out there and trying to encourage the Baltimore Orioles to finally win a World Series, made them even more hated in Baltimore and was a great way to utilize the players in attendance. I just hope that Kidd & Cesaro stay together as a team. They are both so strong in the ring & should be big single stars but have worked hard to perfect their tag craft that they’ve become an integral part of the tag team division. I personally can’t wait for the tag team elimination chamber match. 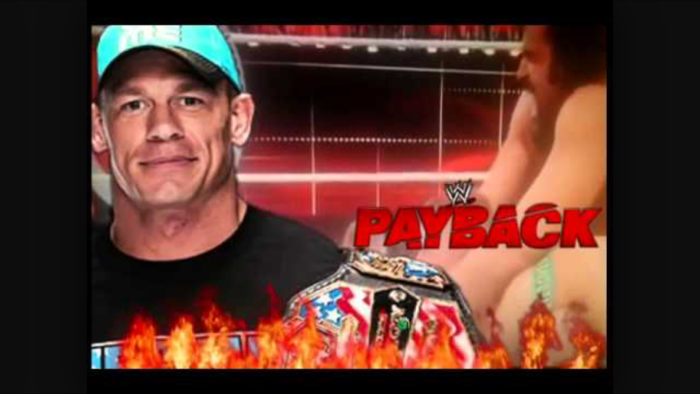 3) The I Quit Match- I figured that the finish here would have either been Lana quitting for Rusev or Lana in on it with Rusev all along and the two getting one over on Cena. In the end, Lana did in fact quit for Rusev but I didn’t take it that she was screwing Rusev at all. Rather, I took this to mean that she was actually in love with Rusev and couldn’t stand to see him suffering in the STF, I could be completely off by the way. Regardless this match was great! Total brutality that you would expect to see in a match blowing out off the feud, as I assume this was the end. Both men came off strong in that neither man quit and, as unpopular as this may be, John Cena continues to have great matches week in and week out while helping to make younger stars shine so kudos to him. The only thing I thought was a bit off was that I would loved for one guy to get a clean win & thought Rusev winning by knock out would have been cool as that’s how the feud started. Regardless if Cena winning means more Open Challenges than sign me up because those have been great. 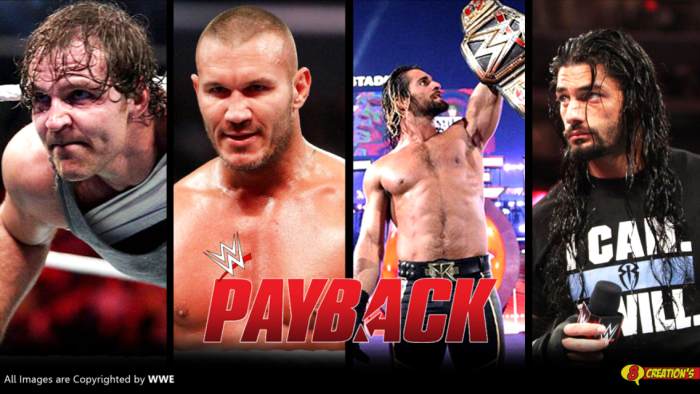 4. What a Main Event!- I do these chronologically but if I had to pick one match that stood above the rest it would have to be that main event. There was so much that went on in that match, it was just so much fun. Even though I feel some of the interferences make Rollins look weak, WWE is doing a great job in making him absolutely hated in that he continues to find a way to keep the title. (Though I will say that this has to be the end of whether Kane is going to turn because he’s made it clear he’s loyal to Triple H).  Moment of match for me had to be the shield reunion and the return of the triple powerbomb through the table. (Especially since it was at Payback last year when the Shield had their defining win, as a unit, in sweeping Evolution) It was also nice to see Ambrose & Reigns going at it without one turning on the other. As we saw in the shield documentary these guys are friends & so it would make sense for them to work together and then admirably go at it. I felt this was another strong showing for Reigns, who’s gotta be winning over even his most passionate of haters at this point. In the end Orton is the right guy to take the pinfall here as he’ll always be a bonafide main eventer, so it’s good to protect Reigns & Ambrose.

Overall this was a really fun show with a strong main event that had everyone I was watching with jumping with every near fall. I try to limit these posts to three or four highlights but if I extended it to one more I would have added Wyatt & Ryback, those guys also worked hard especially with Ryback pulling out a version of a frog splash. In the end they also had me excited to see where they go from here and interested to see who Rollins and Cena defend their respective titles against in two weeks at the Chamber. However, before we even get that far, the guys & gals on NXT have one helluva show to follow. I can’t wait!